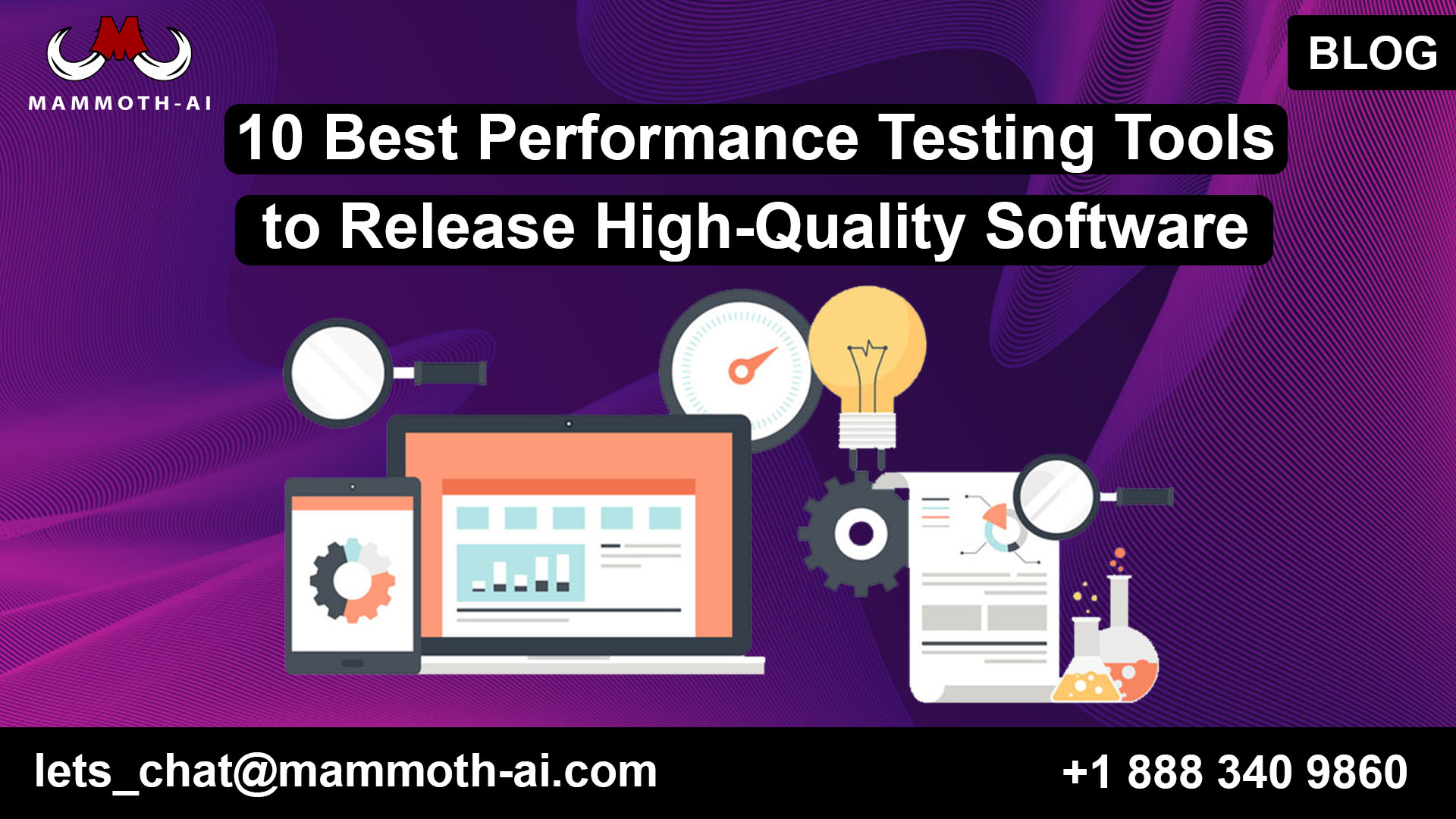 Apache JMeter is open-source software that originally designed to test web applications but has since been expanded to include other test purposes. The Java-based software can be used to evaluate the performance of both static and dynamic resources, such as dynamic web applications. The program can be used to simulate a heavy load on a server or a group of servers in order to test an application’s performance under various load situations.

The Grinder is a Java-based load testing framework that uses various load injection machines to perform distributed test execution. Python is used by the tool to create test scripts for the apps. It can be used to execute text in parallel on several machines. It also automatically handles client connections and cookies. TCP proxy is used by the tool to keep track of all network-related activity.

Tsung is built on XML setup and can simulate up to 50,000 concurrent users per physical computer, compared to 1000 users for typical injection tools. Developers no longer need to write scripts because of the tool. It enables testing load distribution over a cluster of client machines as well as the use of several IP addresses on a single workstation.

WebLoad allows a user to verify the web application’s scalability and integrity under a given load situation. Virtual customers are created by the tool, which imitate real-world loads. By executing various operations on the program, the virtual clients imitate user behavior. The Load Machines collect the test data, which can be examined in real-time in a tabular or graphical style.

BlazeMeter is a tool for evaluating the performance of web applications, mobile apps, webpages, and APIs. The tool provides an agile platform that is compatible with open-source tools such as Apache JMeter, Selenium, and others. By integrating with the development environment, the tool can be used to accomplish a continuous delivery process. It also has a robust reporting and analysis feature.

This tool examines a web application’s response speed and the number of concurrent users it can support. The program simulates tens of thousands of users in order to determine how long it takes for an application to respond when it is under heavy pressure. It also offers a way to improve the application’s design and development so that greater performance can be obtained.

When the application is in production, LoadRunner is used to simulate an actual business process that the user will go through. The tool is used to simulate real-world user behavior when a big number of people access the app at the same time. It makes use of minimum hardware to accurately assess an application’s workload handling capability. End-user response times for business processes and transactions are reported by LoadRunner and compared to service-level agreements.

Loadster is a cloud-based hybrid load testing tool for web apps, web services, and static websites. Test scripts can be recorded in a web browser and then changed with a graphical script editor. The test results can be exported to an HTML report that includes graphs and tables. It also has live dashboards for monitoring an application’s performance in real time.

With the help of performance tracking and transaction monitoring, Silk Performer is a valuable tool for evaluating the real-time user experience. The tool is intended to provide a uniform user experience across a variety of devices. It also has diagnostics to help you figure out what’s wrong with your performance. It also integrates with APM tools to address performance issues like as memory leaks, loitering objects, and so on.

LoadComplete is a straightforward tool that does not necessitate advanced programming knowledge. Both HTML websites and Rich Internet applications based on AJAX, ASP, .NET, Java, Flash, Flex, and Silverlight are supported by the tool. With the help of record & playback and visual programming, users can quickly create load tests. Users can generate load from on-premises computers, virtual machines, and the cloud with Load Complete. On both the client and server sides, the tool provides end-to-end visibility.