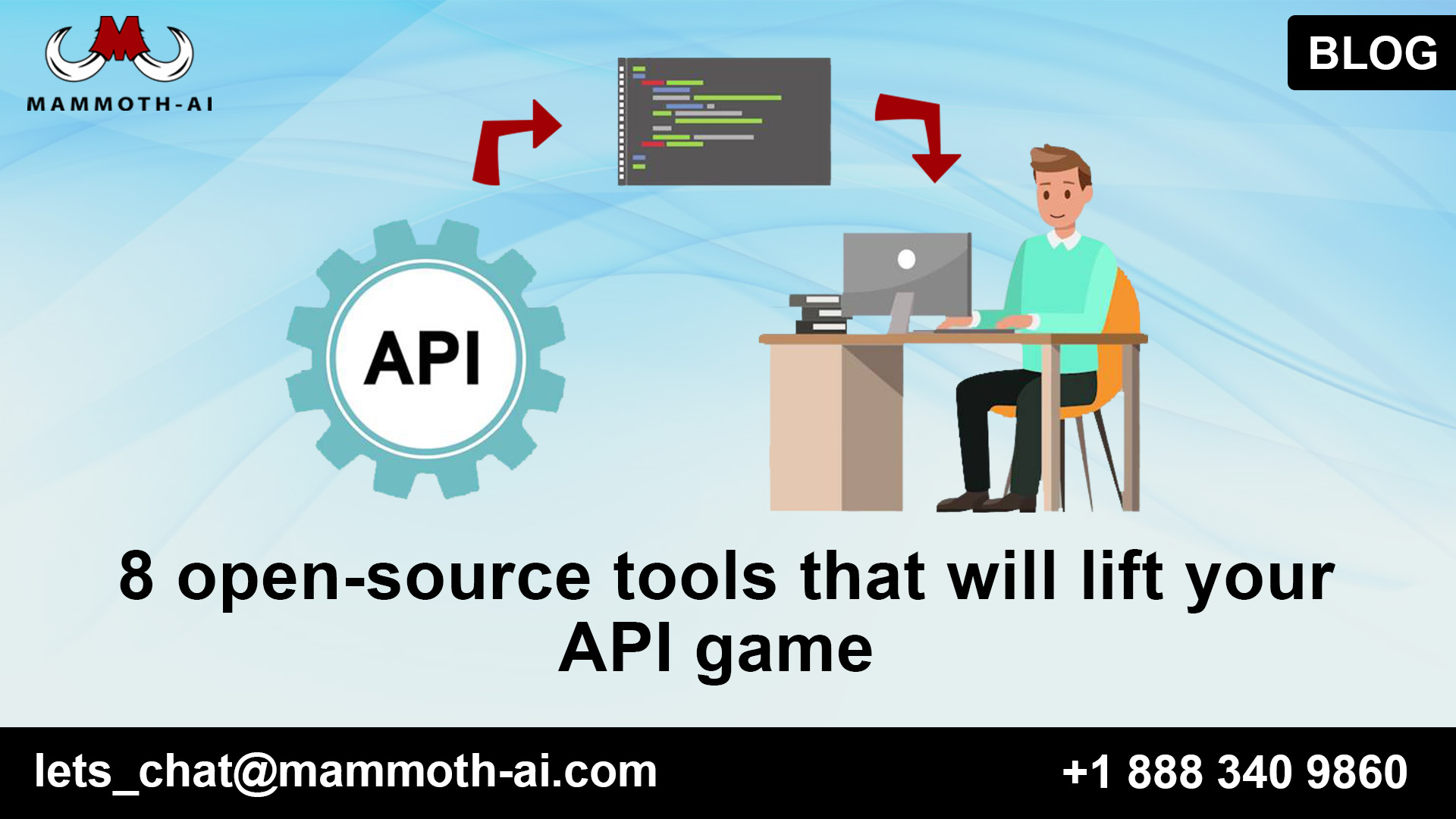 With the increased use of APIs, many platform architects are focusing on developer usability. However, developing a self-service developer portal is no easy undertaking, and genuine champions give help that is tailored to their developers’ specific needs.

The OpenAPI Specification (OAS) has established itself as the standard for defining web APIs. Many open-source solutions already exist that use the specification to provide useful resources for improving your developer portals, such as documentation, SDKs, code samples, instructions, interactive sandboxes, and more.

When clients and servers communicate via REST APIs, an OpenAPI Specification serves as a contract, laying out all of the API’s functions and metadata. It’s a good source of truth that can be read by both machines and humans.

Developers can use OAS files to create reference documentation, set up mock servers and prototype APIs, create libraries, and more, in addition to acting as a contract. OAS files are typically either a YAML or JSON file containing the areas Info, Servers, Security, Paths, Tags, ExternalDocs, and Components.

Here are eight open-source tools that you may use to produce developer resources from the OpenAPI Spec, test the practicality of auto-generation, and enhance the API experience overall.

The creation of API clients with outstanding community support

One of the most popular open-source frameworks for exploiting an OAS file is this sophisticated client generator. The program builds client libraries (SDKs) for over 40 different languages and server stubs for a substantial fraction of them, with support for OAS v2.0 and v3.0. It can also produce HTML documentation. In order to address several concerns, OpenAPI Generator was forked from Swagger Codegen.

Given an OAS file, the React-based Redoc package will generate simple two-columned documentation. The Redoc reference docs have a clean three-panel design, an interactive dropdown for nested objects, a CLI, and support for OAS v3.0. There is also assistance with code samples (with a vendor extension). An API console was on the development plan at the time of publication. Google Calendar, Docker Engine, Rebilly, and more services have sample documentation.

“The Swagger Codegen is an open-source code-generator to produce server stubs and client SDKs straight from a Swagger specified RESTful API,” according to the description. It parses an OAS file in a similar way to quickly prototype REST API clients and sample code. The active support from Smartbear, the creator of the Swagger specification, could be a benefit of using Swagger Codegen instead of OpenAPI Generator. See the GitHub or Docker image for further information.

LucyBot doc gen’s open-source version contains a documentation and API testing console, as well as a configurable domain and theme. Simply clone this repository with a link to your own OAS file to get started. The license is limited to noncommercial use, which is a severe drawback.

API Transformer can take 16 different API specification forms as inputs (API Blueprint, Swagger 1.0, 2.0, WSDL, RAML, and more) and output descriptions in any format you want. Simply upload your API description file (or enter a destination URL), select a target format, and click convert. Users of alternative description formats, such as RAML, could benefit from OpenAPI thanks to API Transformer. API Transformer is free to use here, despite the fact that it is not strictly open source.

DapperDox is an open-source program that uses an OAS file to generate browsable reference documentation and API explorers. It could be used to cross-reference a suite of microservice products because it can document numerous specs. API key generation and management, as well as custom themes, round out the amazing feature set for open-source software. More information is available on GitHub.

Widdershins, which means “anticlockwise,” aids in the creation of three-column static documentation, which includes a navigation column, an HTTP methods, parameters, and responses column, as well as code samples for JavaScript, Ruby, Python, Java, and other programming languages. NASA, Sony, Best Buy, and a slew of other companies use the Slate API documentation style. Widdershins now accepts AsyncAPI 1. x and Semoasa 0.1.0 API specifications in addition to OAS.

LucyBot’s API spec converter takes an OpenAPI file and converts it to the API specification format of your choosing. It adds support for tools that only support specific formats and is designed to help REST API developers avoid vendor lock-in. It should be noted that, at the time of writing, OAS v3.0 is only supported via the command-line tool.

OAS is a developing standard that originated with Swagger. The OpenAPI Initiative (OAI) has roughly 30 members, including companies like Google, IBM, PayPal, and others. It’s three years old and at version 3.0, so it’s still new, but it’s already resonating with a lot of developers, grown, and spawned a community of support tools.

One major feature is auto-generation for third-party developer-facing resources like documentation and libraries. However, testing, validation, parsing, GUI editors, specification generators, and other tools are compatible with OAS for more operational and internal purposes.

How to generate developer resources with OAS

APIs are a frequent offering in the digital marketplace, packaged as internal microservices or SaaS. The developer onboarding process must be fine-tuned if you want to stand apart. Managers in charge of creating a product from an API can improve usability and appeal to a wider audience by generating helpful reference material with open-source software.

These packages, of course, rely on you using OAS as the sole source of truth. While open-source auto-gen tools are useful for quick prototyping, your long-term solutions will most likely morph into more complex iterations over time. Regardless, the existence of such free solutions reflects a healthy community and demonstrates how using OAS as a single source of truth has significant advantages.