Other test design techniques exist, such as grey-box testing, which is a hybrid of the first two, although black-box and white-box testing are the most widely used.

In this article, we look at the benefits and drawbacks of black-box and white-box testing methodologies, as well as who is most likely to benefit from them and when they should be used.

Black-box testing focuses only on the software interfaces’ functionality, verifying that legitimate inputs are received, incorrect inputs are rejected, and a correct output is always returned.

The tester has no access to the system’s internals; the latter is only interested in the software’s desired outcome, not the underlying process that makes it happen.

When someone wants to check if a car is working, they can turn on and off the lights, honk the horn once or twice, and see if the engine starts smoothly when they turn the key.

Black-box testing is the most prevalent type of testing employed in organizations where testers do not work with developers, and especially if the testers do not know how to code.

The advantages of black box testing include:

The disadvantages of black box testing include:

White box testing: Taking a look under the hood

Unlike black-box testing, which only allows you to see what goes in and out of the system, white-box testing allows you to examine the system’s inner workings and incorporates this knowledge into the testing process, allowing you to do more complex processes. 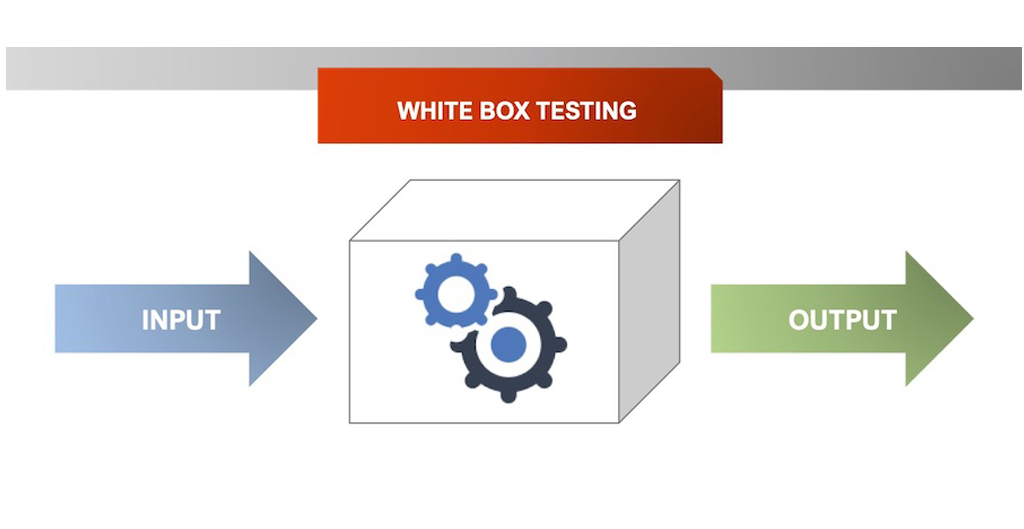 White-Box Testing Is the Equivalent of Taking Your Car to A Mechanic and Having Him Open the Bonnet to Examine the Engine and All Other Mechanical and Electrical Parts Inside to Ascertain That the Vehicle Is in Good Working Order.

In fact, a tester using white-box testing approaches will interact directly with a system’s internal components, relying on his or her knowledge of software code and programming skills to test the application’s objects.

The advantages of white-box testing include:

The disadvantages of white-box testing include:

This testing technique is notably common in unit testing, in which a tester evaluates the code produced for a specific component at a detailed level before integrating it with the rest of the system. In higher-level testing, it is employed less frequently.

TDD (Test-Driven Development) is a development approach that is commonly used in white-box testing.

So, which testing technique is the most important?

When it comes to their contribution to the level at which they are deployed, both black box and white box testing methodologies are equally important:

In any event, both testing methodologies are required for successful software delivery, and a platform like Mammoth-AI can help you harness the power of both more efficiently.

Mammoth-AI allows you to quickly sketch out black-box test scenarios and follow their execution on a system. Because you can structure your tests in a more organized way and avoid the propensity to rely on ad hoc tactics, which reduces the effectiveness of white-box testing, the checklist functionality in Mammoth-AI allows you to do white-box testing just as effortlessly.