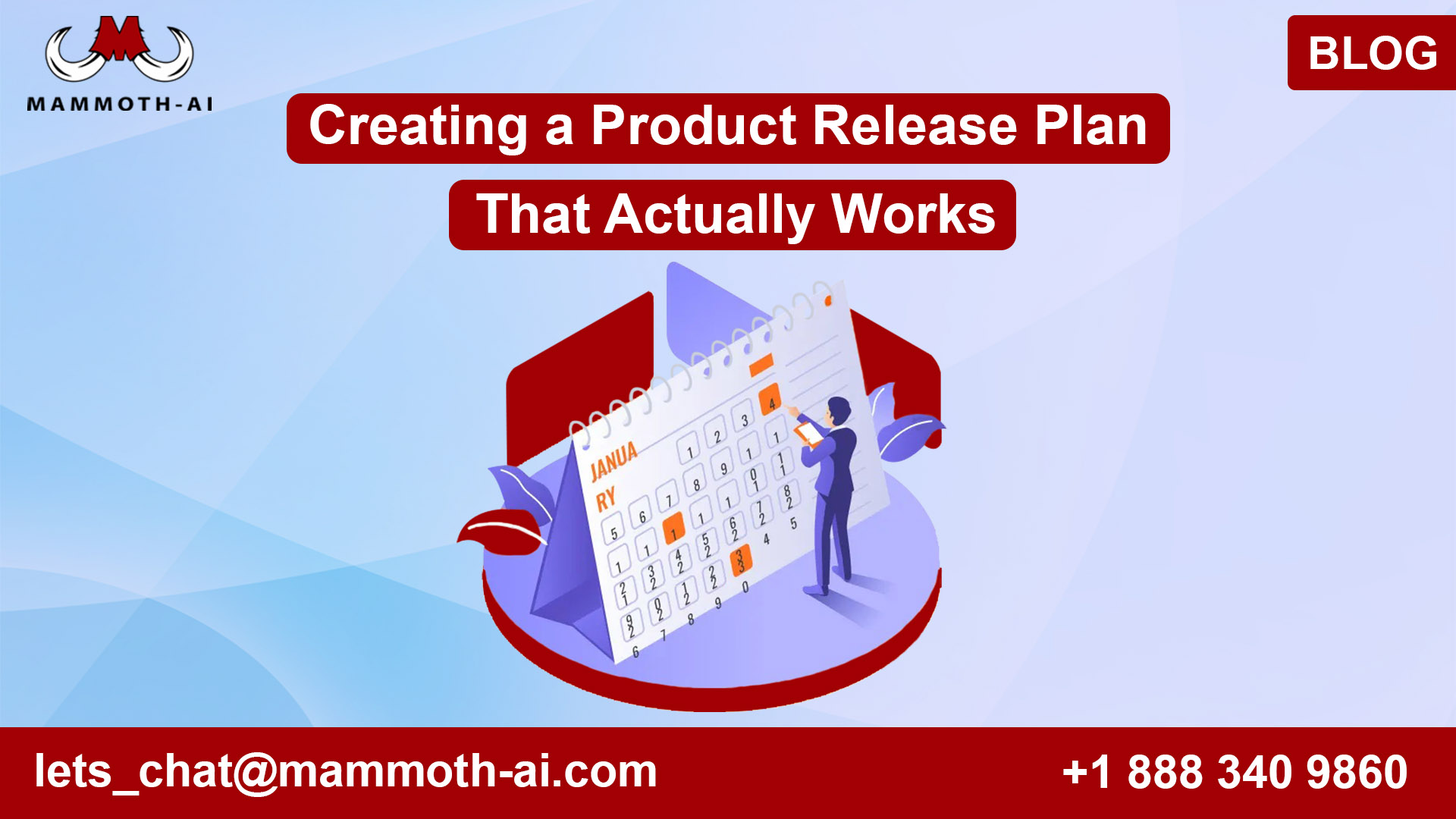 In a series of sprints, a product release plan covers the development of a given feature from start to finish.

A release might be made up of a single sprint or many sprints. The product owner is the one who chooses which features to release and when. When clients require the functionality, not when the development team believes it’s the optimum time to provide it, should be the deciding factor.

As a result, a product release plan can be utilized as a communication tool within the team as well as in coordinating efforts with external stakeholders.

Because we don’t know anything about the future beyond the next few sprints, refinement is never planned far in ahead.

Different metrics are used to track the sprint’s progress. The following are some examples of common metrics: A burndown chart depicts the velocity of the team and the rate at which work is completed. You can also include details on how much work was added throughout the sprint. The burn-down chart’s aim is to estimate whether future tasks will be completed within the current sprint or in subsequent sprints.

When team members relocate their activities, the burndown chart should be updated on a regular basis.

Drawing the burn-down on a whiteboard is possible, but it’s inconvenient if you’re working with a remote team or need to show the chart to individuals who aren’t in the same room as the development team. Sharing this chart with other team members and staying on top of the team’s progress is easy using testing tools.