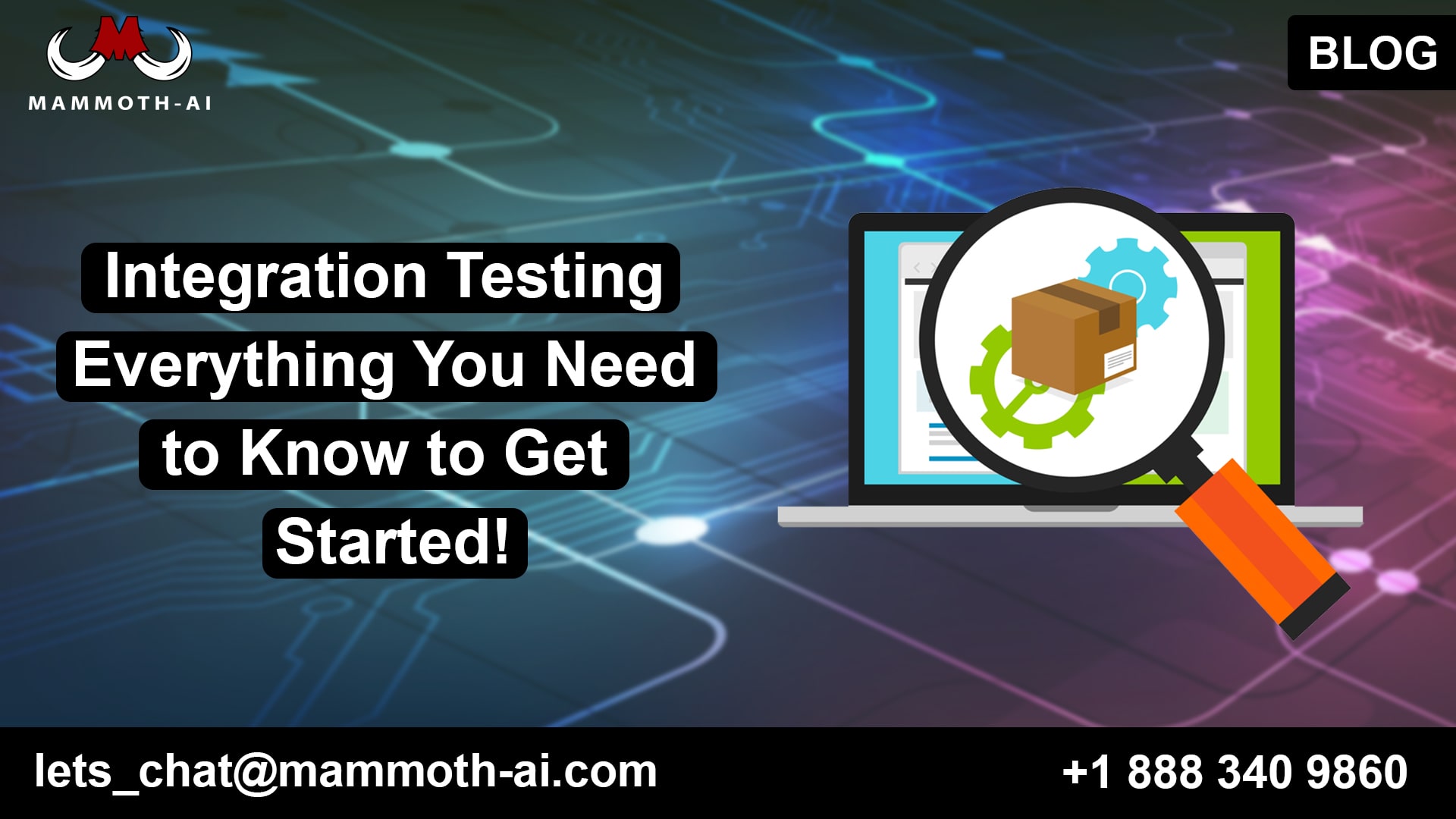 This article discusses the importance of integration testing, as well as its purpose, types, and advantages.

What is integration testing?

Any piece of software is made up of various modules that execute various tasks. Although a software module may work well on its own, Integration Testing ensures that the software works effectively when all modules are combined.

Why do we need integration testing?

Integration testing is required for the following reasons:

What are the benefits of integration testing?

The testing method has a number of advantages, including:

How to approach integration testing?

Integration testing involves combining several functional components and then testing them to see what happens.

This type of integration testing is done on a unit of logically connected modules.

All modules are added to the testing unit one by one until the testers have covered the complete system. Because some modules are still in development, incremental testing frequently employs stubs and drivers. Stubs and drivers are dummy programs that help create communication but do not implement logic.

This approach has three approaches to select modules:

Top-down integration testing involves testing from the top down, in accordance with the architectural structure or control flow.

The top-down approach allows testers to evaluate the first top module in isolation before adding further modules to the testing unit one by one as they progress below. In this approach, testing control flows from top to bottom in the system. Because the lesser modules may still be in development, testers employ stubs as dummy programs that provide control back to the superior modules.

The following are some of the advantages of this strategy:

The sole disadvantage of this method is that lower-level modules in development are not tested.

This testing method is implemented when the top modules are under construction. The method uses drivers to stimulate the functioning of missing modules. The drivers perform various tasks such as calling module under test, passing test data, or receiving output data.

The middle layer (layer2) is the aim in this strategy, and the tester must reach it. To begin testing, the entire software system is divided into three layers.

The middle layer is the first, the layer above it is the second, and the layer below it is the third. A tester’s purpose is to test both levels simultaneously in order to reach the intermediate layer.

Finding translation issues that cause testing to be delayed is difficult.

This strategy also makes it harder to pinpoint the source of a problem.

Because all of the interfaces are checked at the same time, the testing team must devote more time and effort.

Critical modules are not prioritized, potentially putting the entire system at danger.

What are the steps to integration testing?

The steps of integration testing are as follows:

An integrated code is shared to the main branch of the repository to generate a build in this type of integration testing. The build is automated checked to avoid regression bugs after integration, allowing for a speedy release. When a new integration is established, this testing aids in determining the system’s stability.

Integration testing is essential to create a system that is reliable and behaves as planned. This type of testing assures that individual units are compatible with one another.