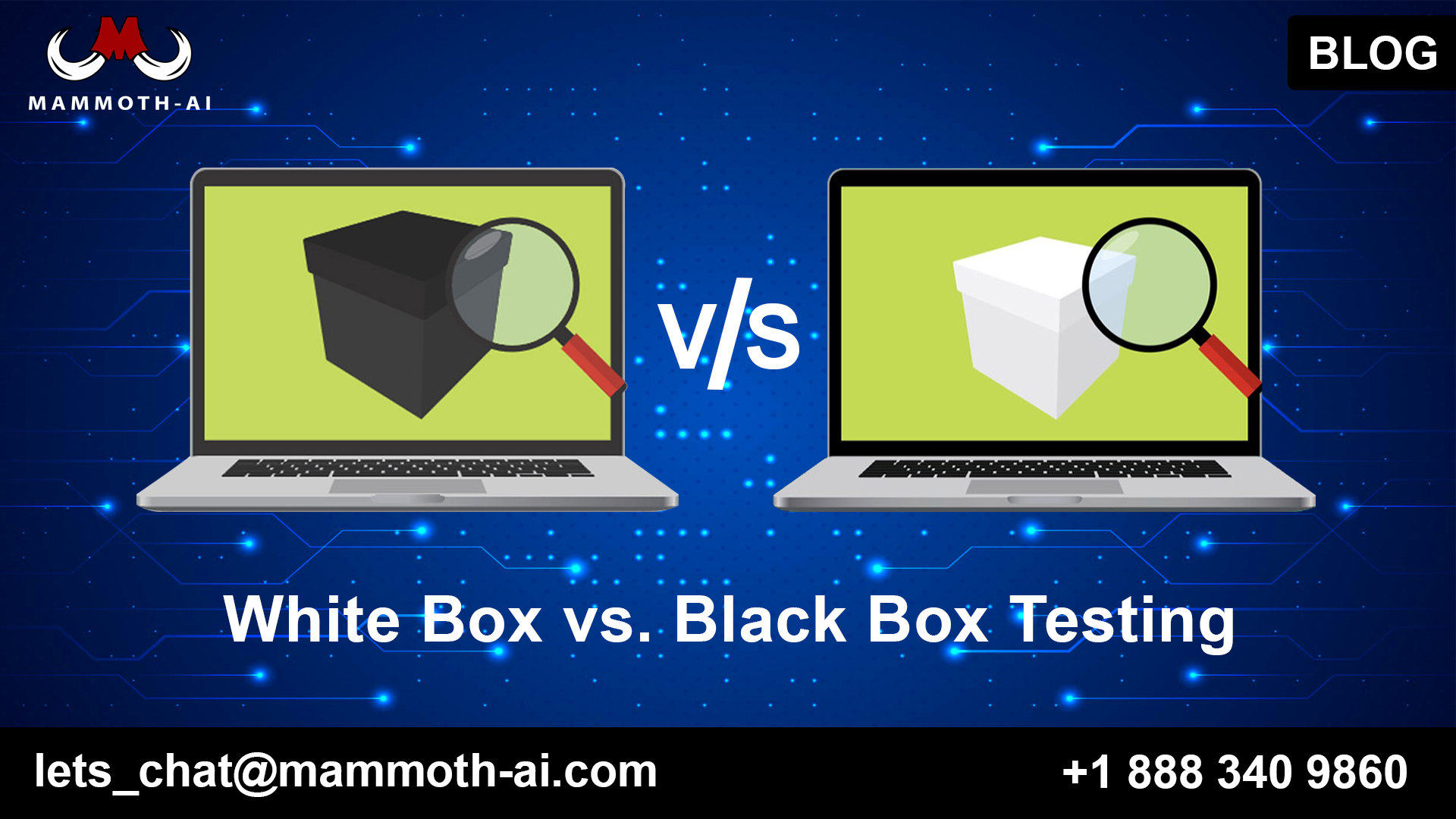 Quality assurance is an essential part of the development cycle. Testing guarantees that the software does what it should, free from mistakes or bugs that affect the client experience. Without comprehensive testing and quality assurance processes, software that will be delivered to the market could function poorly. It can also prove damaging, disappointing the customer while harming the company’s profile.

Though quality assurance can be time taking, it is a beneficial thing to do. When integrated into projects from very much of the beginning certain testing techniques save time by guaranteeing that bugs are found early. This keeps the developer from the last moment of code fixing.

It is also known as the clear box or glass box testing technique. It requires the tester to determine how the software will work. They are able to see the internal structure of the code.

It is also called behavioral testing. It requires the tester to determine what the software should or should not do. Usually, a developer or a person with a programming background can do this testing.

White Box is usually started in the early stages of development. It includes unit and integration testing at lower levels. While Black Box testing is done at a higher level as in system and acceptance testing.

Well, both of these testing techniques are essential and complementary. Early white box testing ensures the software’s functionality. It makes the higher-level testing take less time. White box testing requires a technical person mostly a developer who writes the code of the software. Whereas, Black Box Testing can be performed by Quality Assurer without a certain skill set.

So, what separates them both is the application area under testing, and who can perform the test.